The UK has a rich and diverse cultural history. The Migration Observatory tells us that 14% of the UK population, 9.3 million people, were born outside the UK in 2018.

The most recent Census (2011) revealed there were 4.2 million people living in the UK for whom English or Welsh (for residents of Wales) was not their main language. In fact, the official survey reports the existence of 88 main languages in the UK.

The same survey pointed out how language proficiency can impact other aspects of life such as employment and general health. As language is one of the most powerful tools for financial and social independence, residents with little or no English find themselves in a vulnerable position. The statistics demonstrate that residents with no command of English are 50% more likely to be unemployed than native speakers.

According to the Census, around 300,000 residents in England and Wales rated their health as ‘not good’ and also their understanding of English as ‘non-proficient’. Those who did not speak English were less likely to rate their general health as ‘Good’ (65%) than those you were proficient in English (80%), or those with a main language other than English who spoke English well or very well (88%).

Effective communication is instrumental to deliver healthcare support. Language disparities between patients and healthcare professionals can compromise the diagnose and the patient’s treatment. Even if the doctor can diagnose and advise on treatment, the patient may not be capable of understanding their condition and treatment. The understanding of one word can make a big difference.

HealthHero continues to focus on providing a service for everyone, everywhere, anytime. 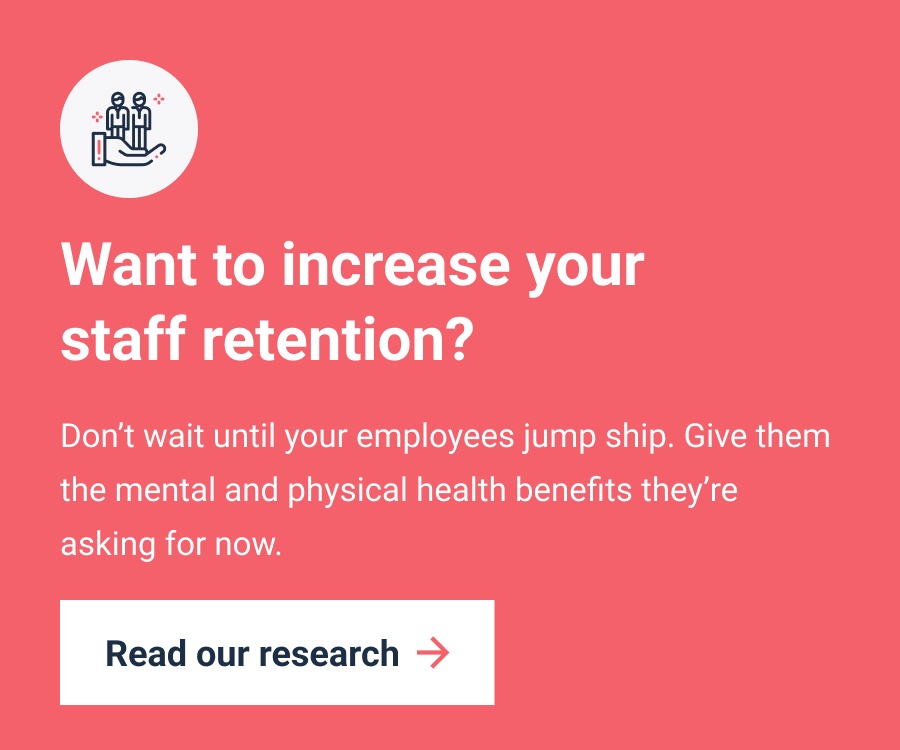 Sign up to receive company updates and invites to our latest webinar. 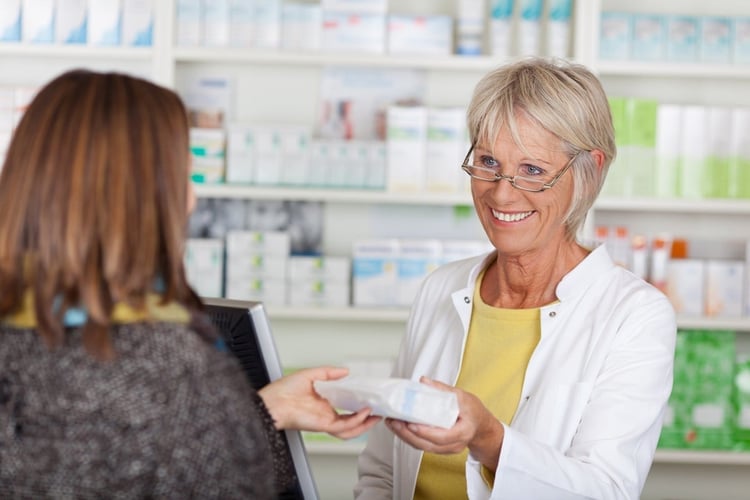 Helping patients get faster, more secure access to their prescriptions 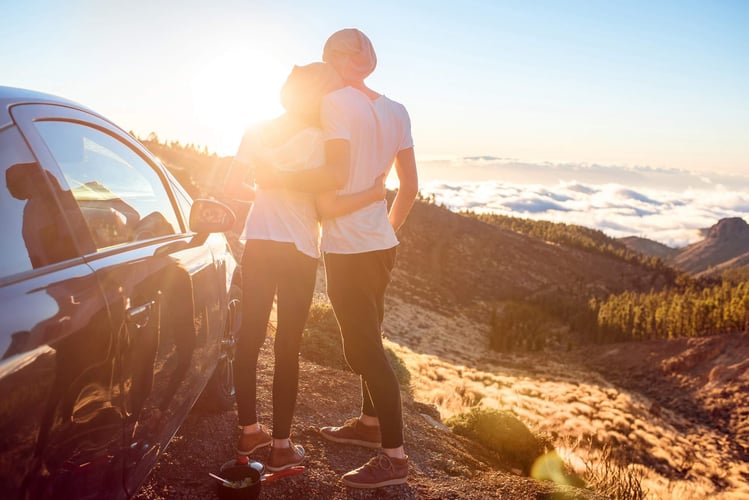 2021 in review: HealthHero reflects on a milestone year

It’s been another transformational year for HealthHero. Take a look back at some of our key moments... 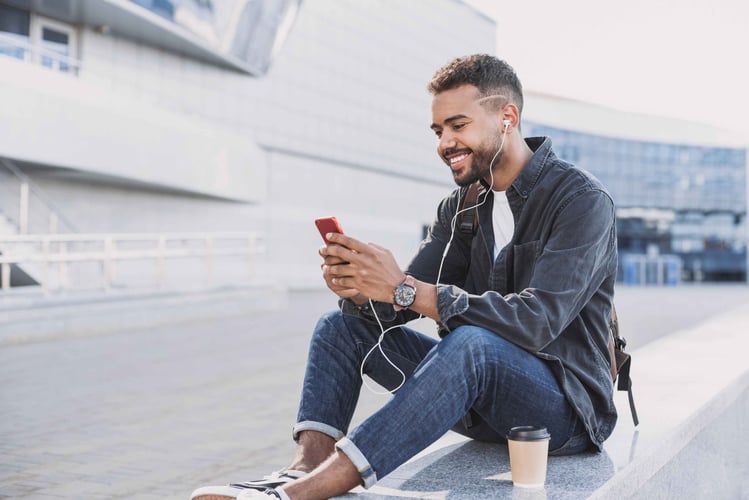 How we’re delivering a quicker prescription service with Phlo

HealthHero is delighted to partner with the online pharmacy, Phlo. This allows patients to receive...