Seventy-two percent of people have seen instances of presenteeism like the above in their workplace.

And it makes sense, we all want to be team players. But the reality is that, in both the long and short term, presenteeism is not good for you, your staff or your business.

Presenteeism is when an employee comes to work despite suffering from illness or another medical condition. As a result, they can’t perform their duties properly. They’re at work, but they’re less productive and more prone to making mistakes.

The psychology of presenteeism

In the UK, the number of sick days taken per year by workers has halved since 1993. Yet, people aren’t necessarily getting sick less often. In fact, the latest ONS statistics show that the average worker only took 3.6 sick days in 2020. And that was during the first year of a global pandemic.

Perhaps if fewer people were on furlough, the average number of sick days would have been higher. However, even before the pandemic the latest annual figure was 4.1 sick days. In fact, ONS statistics show a steady decrease in sick days since 1995 when the figure was 7.2. That’s a significant reduction in sick days over a 25-year period.

The reasons for this decrease include improvements in healthy life expectancy, as well as a three-fold increase in presenteeism since 2010.

But, why do workers feel the need to come to work when they’re sick?

Studies suggest that fear of judgement from demanding bosses is one of the leading causes of presenteeism. Workers also don’t want to let their team down. Other reasons for presenteeism include also include:

Change lies with your managers and senior leadership. They should foster a culture that allows people to take time off when they need it. Not only will it improve employee wellbeing, but it will bring other business benefits too.

4 reasons why presenteeism is bad for business

Success is too often defined as ‘putting the hours in’. And, although hard work gleans results, there’s more to being successful than simply turning up. In fact, if you have a culture of presenteeism it can result in tangible negative impacts on your business.

Here are four reasons why you should try to prevent presenteeism at all levels.

According to a recent study conducted during the pandemic, ‘working on a day when you feel ill drains mental energy which cannot be recovered the next day’, even when working from home.

When employees work while ill, there’s a knock-on effect over time. This could severely impact productivity.

Indeed presenteeism costs businesses 35 working days per worker per year in the UK. Estimates suggest this costs the UK economy £15.1 billion each year.

2. It increases the number of mistakes made

Working while sick leads to employee disengagement. And disengaged employees are more likely to be careless. So, in addition to a reduction in productivity, your sick colleagues can cause 60 percent more mistakes compared to their healthy, engaged counterparts.

If you have on-site and/or hybrid employees, presenteeism can cause an outbreak within your business. One that can severely affect your operations. And it can take hold faster than you’d think.

According to research on how viruses spread in offices, 40 to 60 percent of all surfaces were contaminated within two to four hours.

If you allow your employees to come in sick, you risk the wellbeing of your entire workforce.

Presenteeism leads to increases in mental health conditions, such as workplace stress and burnout. Both of which can significantly impact your business due to reduced productivity and engagement.

It can also lead to poor employee retention. Pandemic fatigue and changing employee needs have driven a wave of resignations, known collectively as the great resignation.

If your business encourages a culture of presenteeism, you may find top talent leaving. After all, there’s only so much stress and burnout workers will take before they start looking for another job.

How to prevent presenteeism

Despite the negative effects of presenteeism, only one-third of private sector companies are combatting it.

This means that your commitment to wellbeing can be a competitive advantage. Not only will you boost productivity and improve employee happiness, but you can also establish a better brand reputation. All of which will attract and retain the best talent.

Here are a few tips to help you get started on preventing presenteeism at your business:

If you’re not sure where to begin when it comes to combatting presenteeism, why not check out ‘Symbio’, the new workplace wellbeing app from HealthHero.

Sign up to receive company updates and invites to our latest webinar. 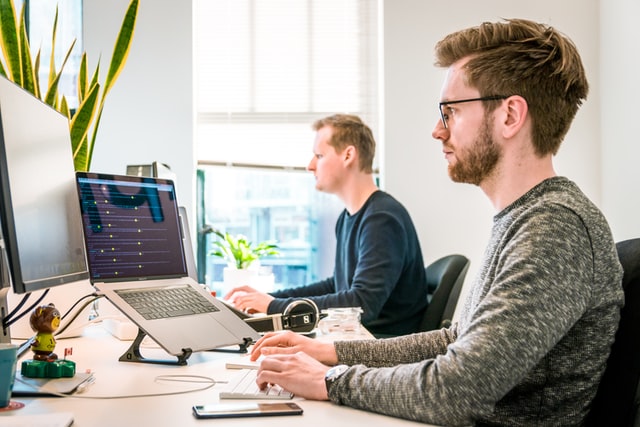 Why employee wellbeing is the future of work culture

Find out why employee wellbeing is the future of work and should be a core part of your... 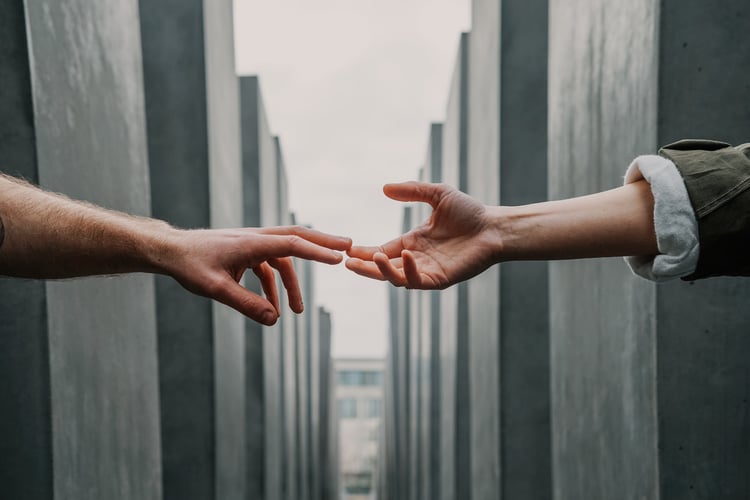 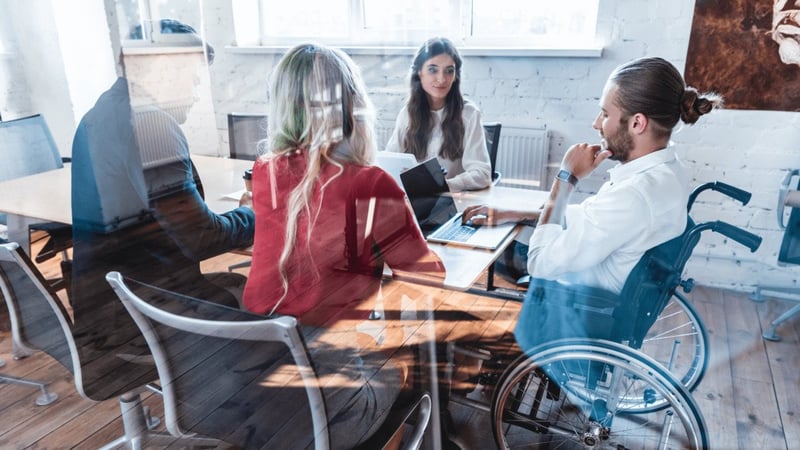 18% of working-age people are disabled: let's talk about it

We chatted with Gem Turner, an award-winning disabled lifestyle blogger to get her take on how to...